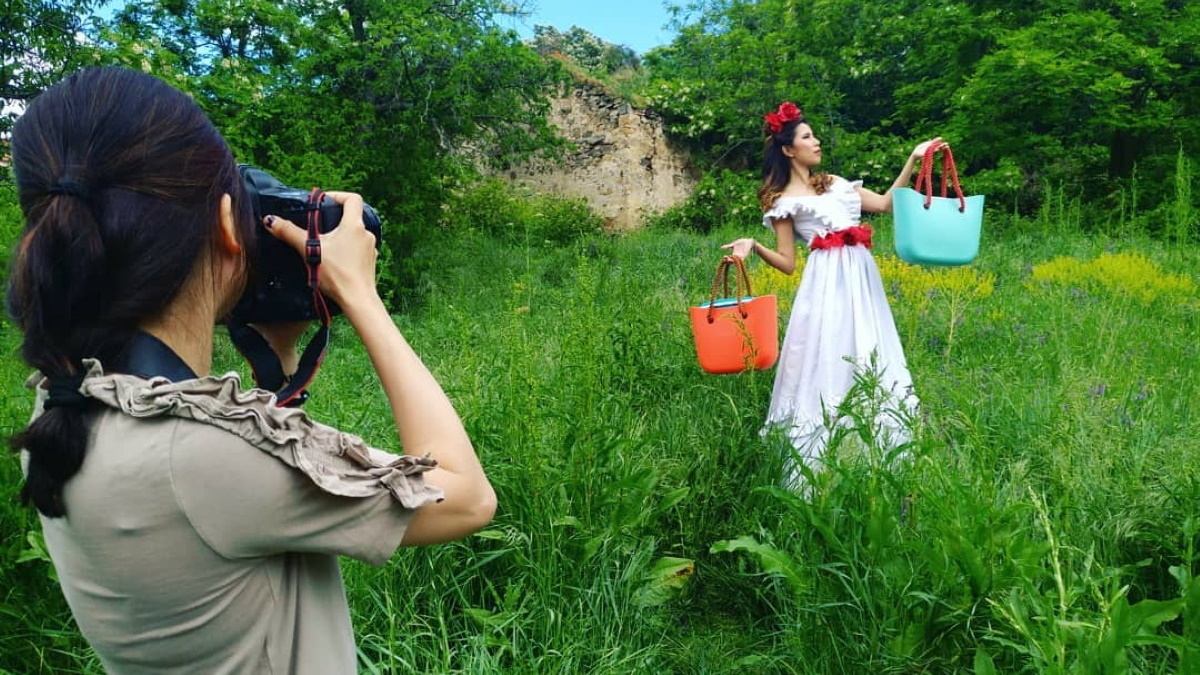 Viet Ha is a Vietnam-born and Spain-based fine art photographer known for her emotionally dense and endlessly compelling photographs of women and landscapes. Her art emphasizes fantasy and imagination as a source of aesthetic experience. Starting photography in 2013, in such a brief period her artworks have been much valued by art critics and the art market thanks to her unique feminine style. She was invited by Vogue Italia to photograph for Vogue Talents Shooting section in April 2014. Her piece 'The Lotus Lake' was auctioned by Christie's Hong Kong with highest bid of the auction in May 2015, and the profit was donated to charity. The value of her artworks has tripled the prices in the past three years, and her works have appeared at public auctions in Spain amongst the greatest Salvador Dali, Picasso, Joan Miró. Listed in the global art market Artprice, her work has been published in over 120 newspapers and magazines all around the world (Vogue Italia, Vanity Fair France, Spanish national news El Economista, Expansión, Vietnam News, The Times of India, Harper's Bazaar, etc.), featured at Saatchi Gallery London and auctioned by Christie's Hong Kong for charity. She is represented by Spain's most prestigious auction house Duran Auctions. 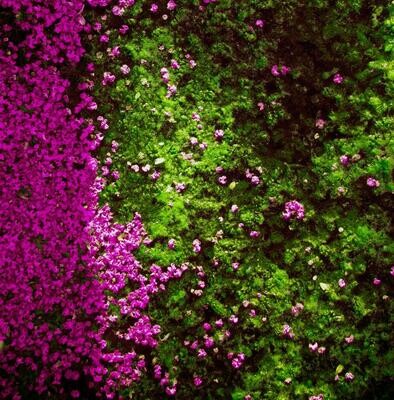 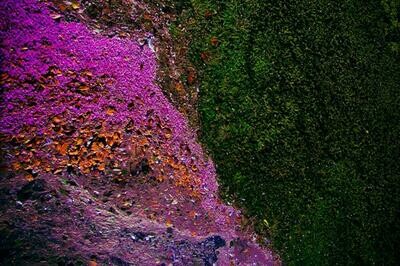 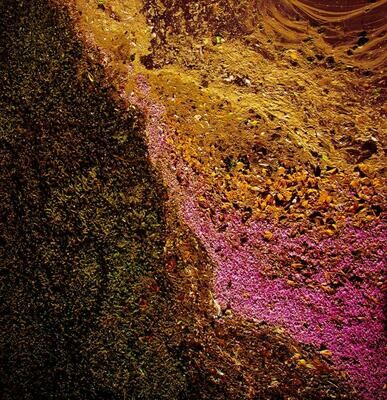 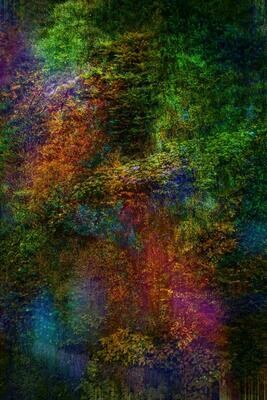 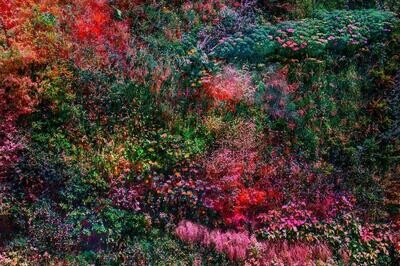 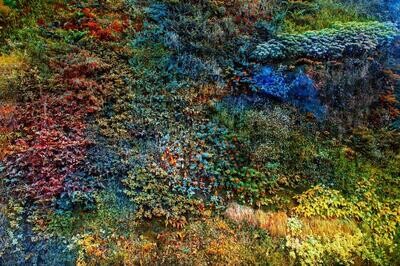 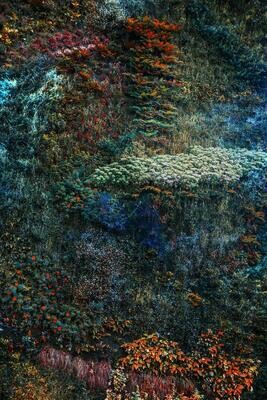 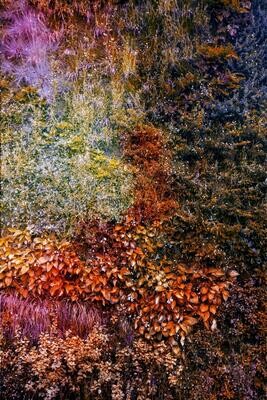 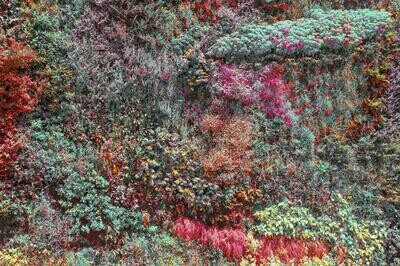 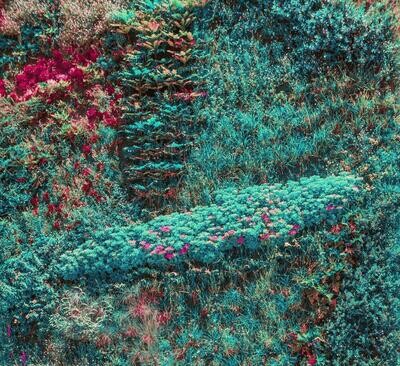 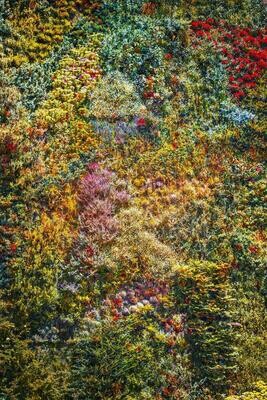 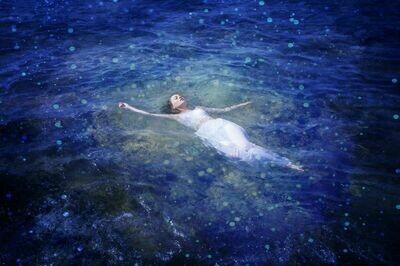 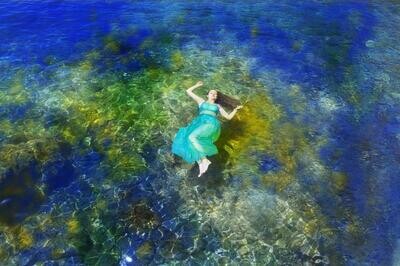 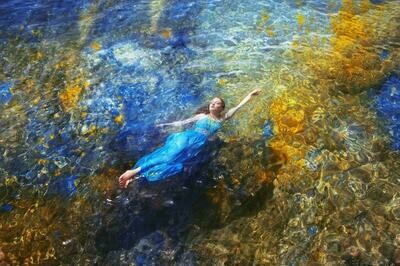 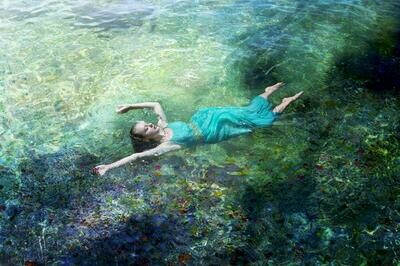 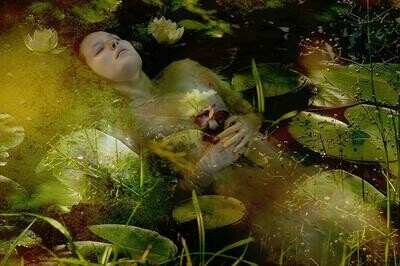 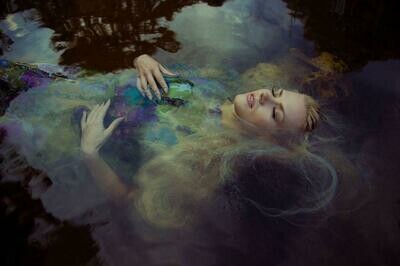 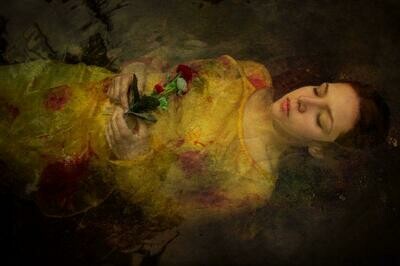 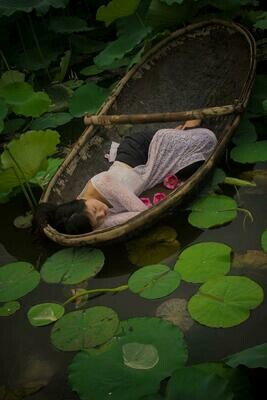 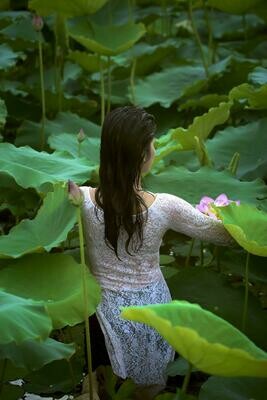 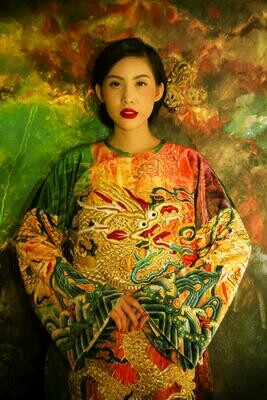 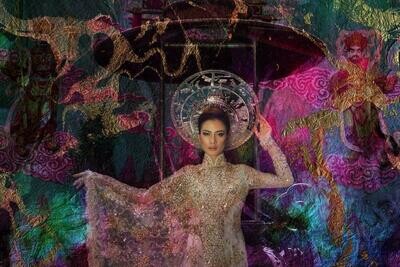 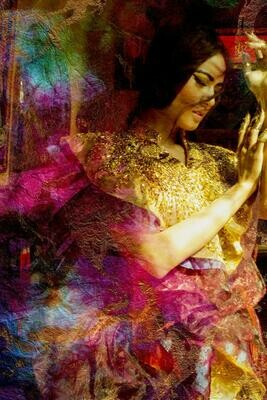 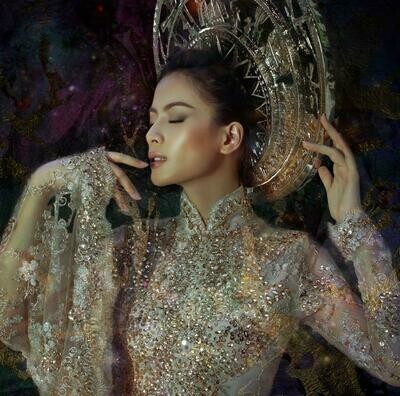 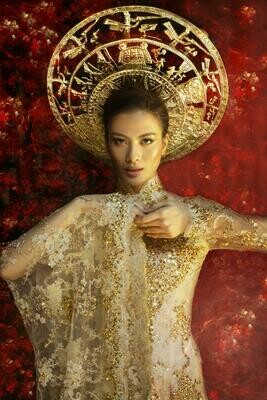 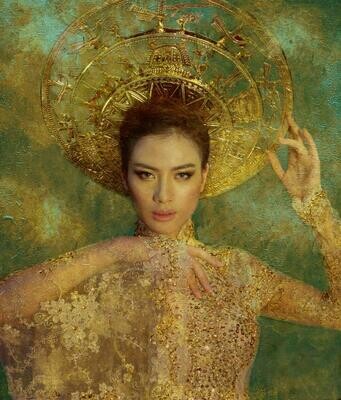 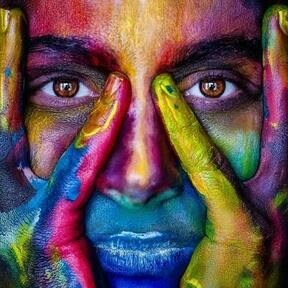